Imagine a primordial planet covered in water, surrounded by oceans devoid of continents or any significant land mass above the surface.

This is the world scientists believe our Earth may have looked like in ‘deep time’, more than three billion years ago.

Geologists Boswell Wing, of the University of Colorado in the US, and Benjamin Johnson, of Iowa State University, have been studying ancient rocks in the Pilbara’s Panorama district, 50km east of Marble Bar in north-western Australia. 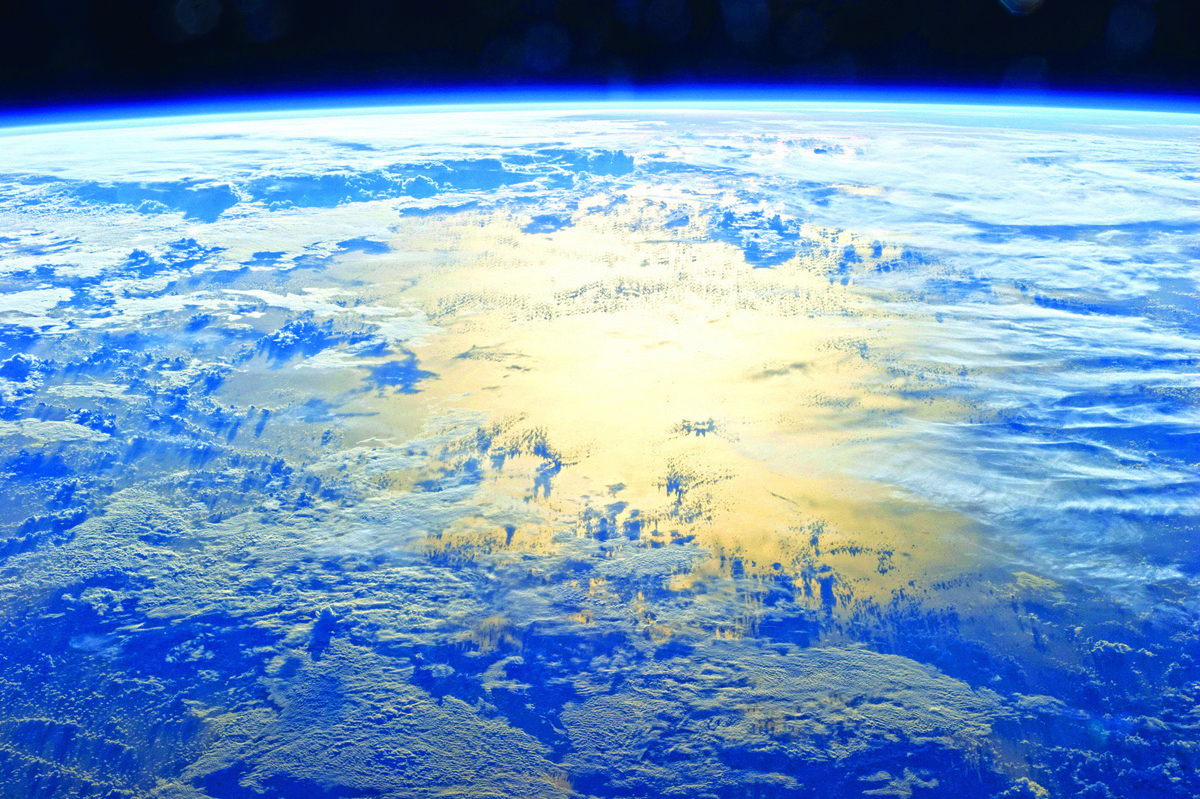 Their work has focused on a 3.2 billion-year-old slab of continental crust that has been turned on its side to expose evidence of volcanic formation at a time when Australia was part of a vast underwater supercontinent known as Ur.

Locked inside the ancient stone are oxygen isotopes that provide chemical clues about the seawater that covered Earth at the time.

The geologists’ analysis suggests that Earth was covered by a global ocean, without any large landmasses.

“An early Earth without emergent continents may have resembled a ‘water world’, providing an important environmental constraint on the origin and evolution of life on Earth, as well as its possible existence elsewhere,” the scientists write in Nature Geoscience.

Earth was probably not completely landless at the time, and it is possible that small “microcontinents” may have projected from the ocean at different places.

But the findings from Marble Bar suggest that there were no vast soil-rich continents like those we are familiar with today.

“I imagine something like the Galapagos Islands — vast expanses of ocean waters with small volcanic rocky islets barely poking above the ocean surface,” said Wing.

If confirmed by future work, these findings will help to refine long-held theories about the emergence of single-celled life on Earth and fuel speculation about the existence of other habitable worlds in the universe.