In late August this year, the NSW State Government released phase three of its Hawkesbury Shelf Marine Bioregion Assessment. Contained within this extensive series of documents were proposals to create a network of 25 new or enlarged habitat protection zones within a marine park stretching from Newcastle to Wollongong. Included within this proposed park are a significant number of marine sanctuaries, where line and spear fishing would be completely banned, as well as numerous other “special purpose” zones with varying restrictions. NSW Marine Estate (the agency behind this proposal) also announced a series of public consultation meetings across the zone and invited written and on-line submissions from interested parties. The closing date for this consultation period was set down as 27 September.

To say that the release of this highly contentious proposal created a furor in recreational fishing circles would be a serious understatement! Within hours of the release of the online documents, a Facebook group calling itself STOP THE LOCKOUT! was created. In less than a fortnight, this group had attracted well over 43,000 members, with the number likely to exceed 50,000 by the time you read this. 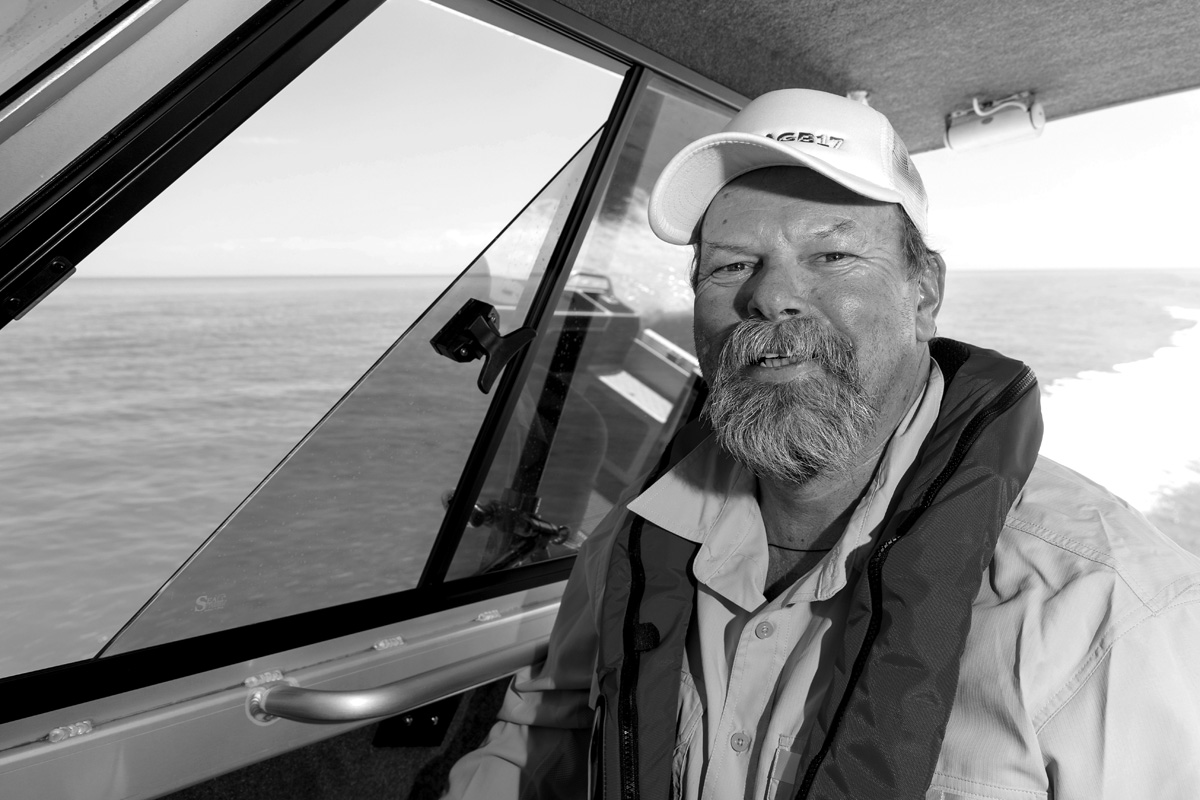 A joint press release from the Australian Fishing Trade Association (AFTA) and the Recreational Fishing Alliance of NSW (RFA) condemned the Government’s plan. This press release stated, in part, that: “There is no justification for any areas to be ‘locked up’ in sanctuary and conservation zones which take away safe, accessible and sustainable fishing locations from recreational anglers.”

By early September, concerned anglers were organising protests and public meetings across the affected area, while also lobbying politicians of all persuasions and rallying the mainstream media to their cause. At the time of publication, the final outcome of this saga remained unclear, but it’s fair to say that the NSW Government were stunned by the intensity of public reaction, and are certainly a lot more aware of the passion and commitment of rec’ fishers today than they were a few months ago!

If you’d like to find out more about the proposals, go to www.nsw.gov.au and search for Marine Assessment. And if you wish to offer your personal support to fishers fighting to maintain freedom of access to publicly-owned resources, please take a moment to join the STOP THE LOCKOUT! group on Facebook.